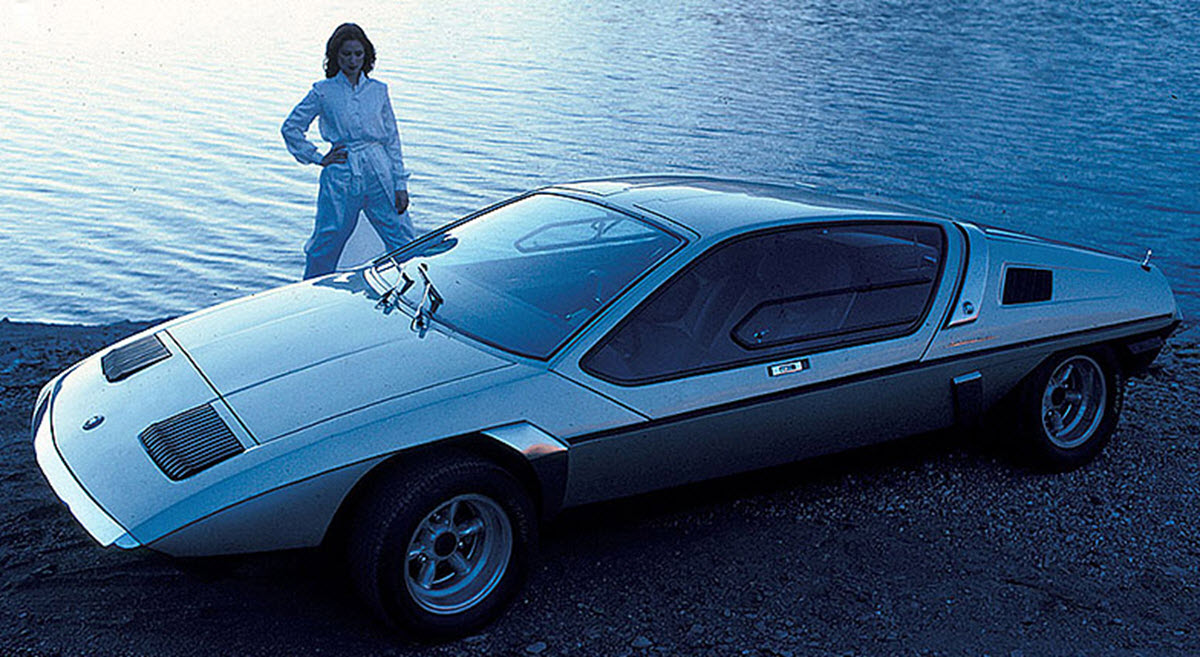 Matra was a French company covering a wide range of activities mainly related to automobile, aeronautics and weaponry. In addition to making streetcars, racing cars, weaponry etcetera, Matra also created products such as VAL, the driverless rubber-tired metro, and Matra & Hachette Ordinateur Alice, a home computer available in France as early as 1983. Matra was even involved in football during the 1980s when Supelec engineer Jean-Luc Lagardere purchased RCF Paris. RCF Paris was victorious in the one-second division championship, but never managed to win any major title.

Matra stands for Mécanique Avion TRAction. Matra entered into the world of car production in the 1960s by purchasing Automobiles René Bonnet. 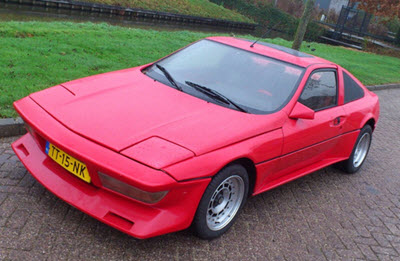 The first Matra road car was the Matra Djet (pronounced jet), which was a Renault-powered update of the Bonnet Jet. Later on, the Matra Djet was replaced by the Matra 530 which was fitted with a Ford Taunus V4 engine.

During the 1970s, Matra entered a close partnership with Simca and started to create sports car with Simca engines, including the Murena and the Bagheera. Matra also created an early type of SUV, the Rancho, based on the Simca 1100 pick-up bodyshell. Despite being two-wheel driven, not a four-wheel, the Rancho is acknowledged as one of the very first SUVs. In 1984, Renault launched the Escape minivan, which was built by Matra. This car could trace its origin back to a partnership between Matra and Chrysler UK.

Matra also designed an built the Renault Avantime, but this car turned out to be a failure and in early 2003 Matra announced that they would close their Romorantin factory. In the fall that same year, Matra Automobile’s engineering, testing and prototype businesses were purchased by Pininfarina SpA and the company was renamed Matra Automobile Engineering.

Matra enjoyed significant success in Formula 3 and Formula 2 during the mid 1960s and became especially famous for their MS5 monocoque-based car which won both the French and European championships. In 1967, a 1600 cc MS5 F2 driven by Jacky Ickx clocked in the 3rd-fastest qualifying time on the German Nürburgring, a feat that naturally shocked and amazed the F1 establishment and allowed the car to enter the race alongside the powerful 3000 cc F1 cars. A broken suspension did, however, prevent Jacky Ickx from finishing the German Nürburgring race.

In 1968 Matra entered Formula One and the Matra MS10 won several Grands Prix. This car had a lot of highly innovative features, such as structural fuel tanks inspired by aviation, a construction which made it possible for the chassis to be about 15 kg lighter than the chassis of the competitors, while still being stronger. The FIA did, however, deem the technology unsafe and banned it in 1970.